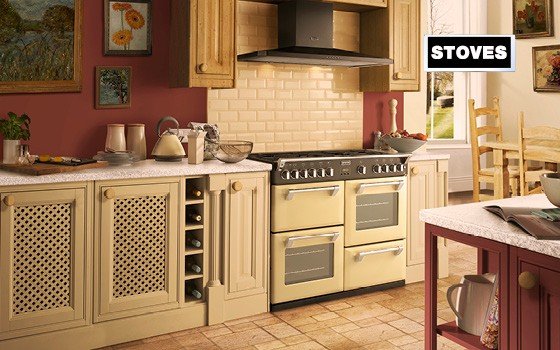 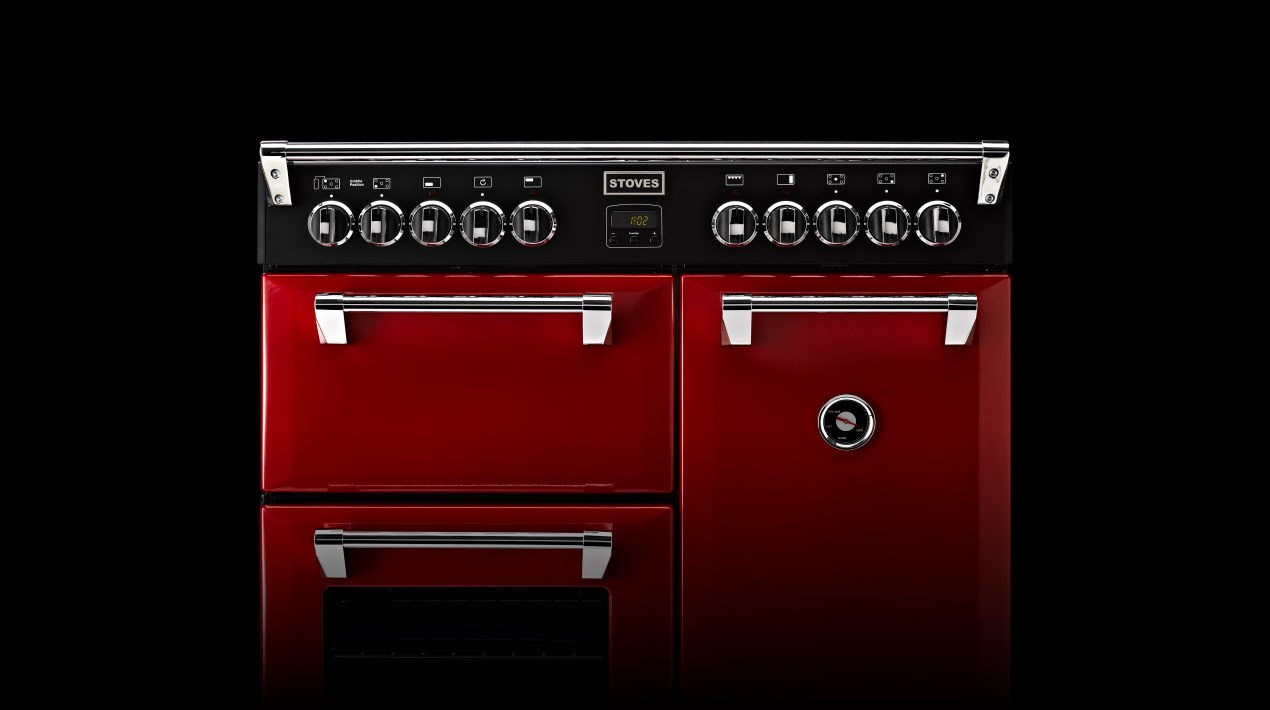 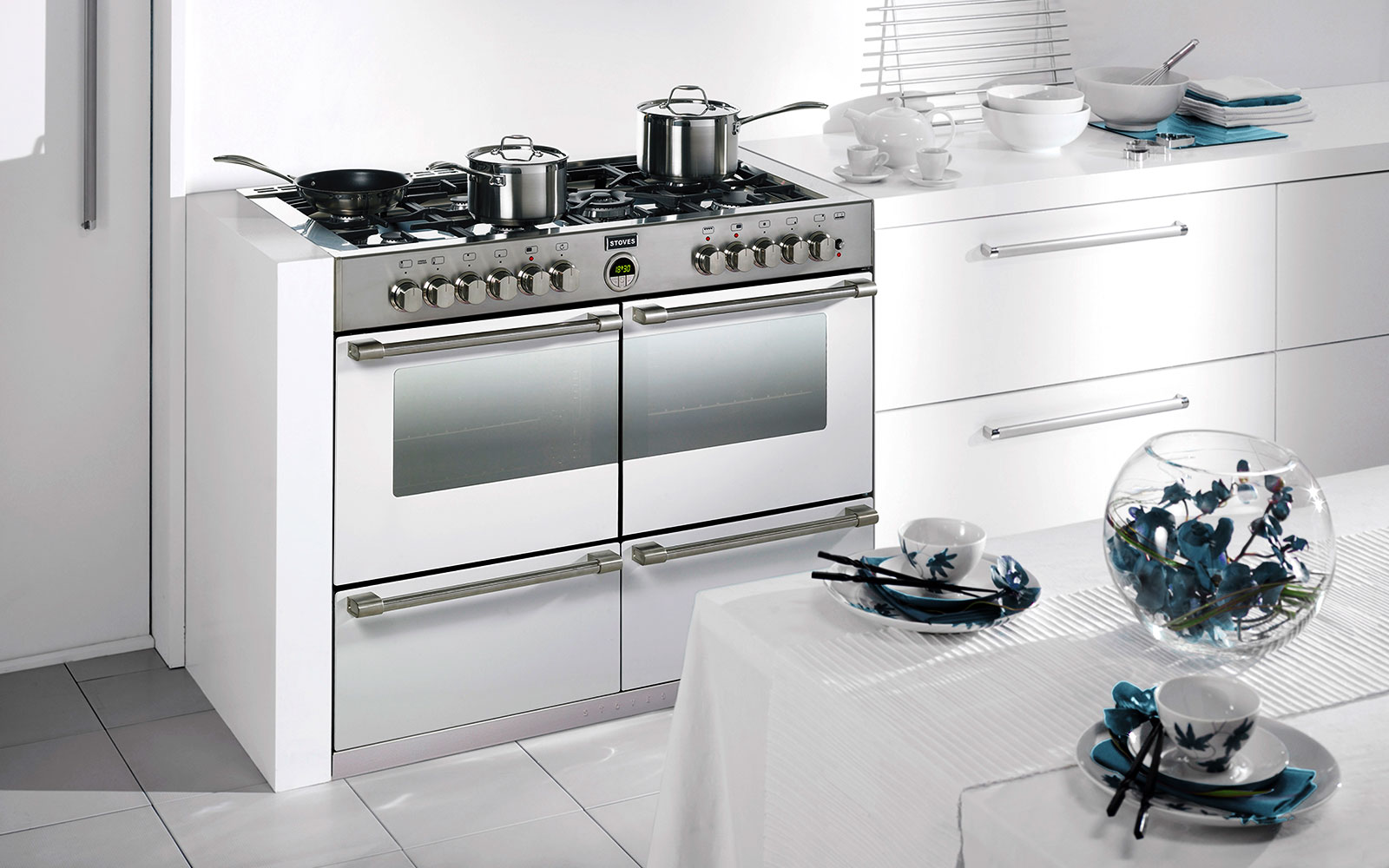 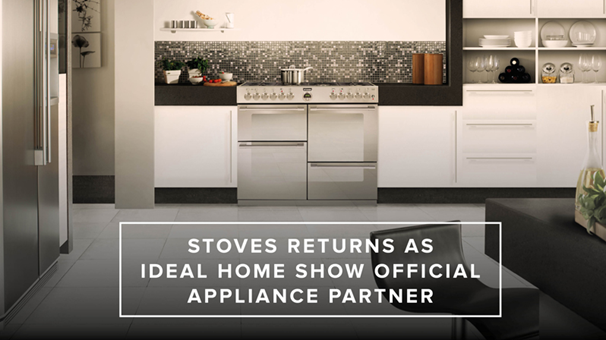 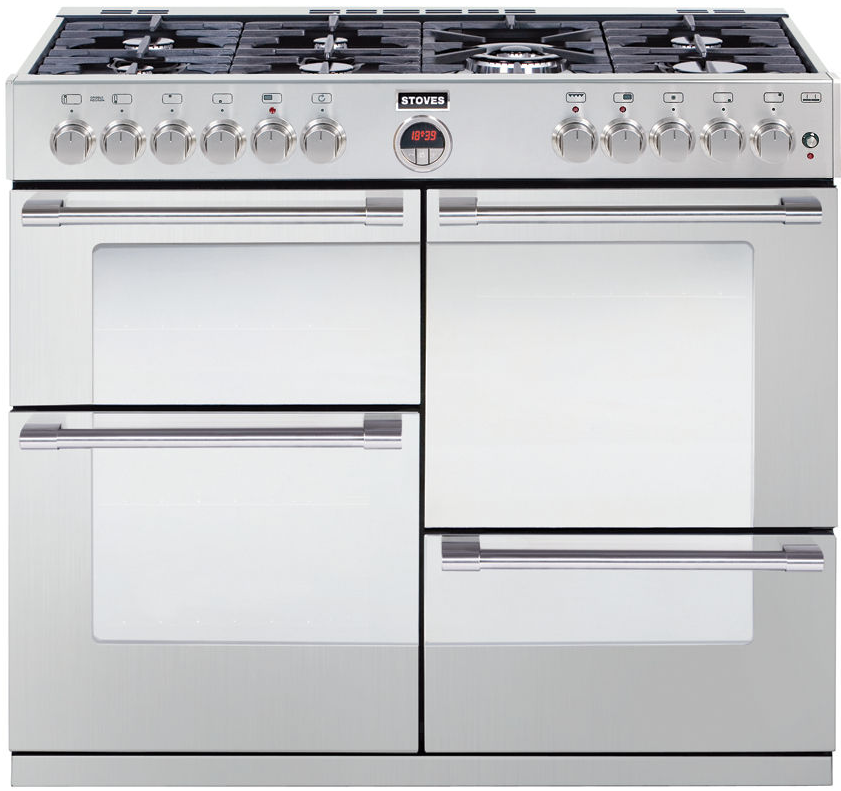 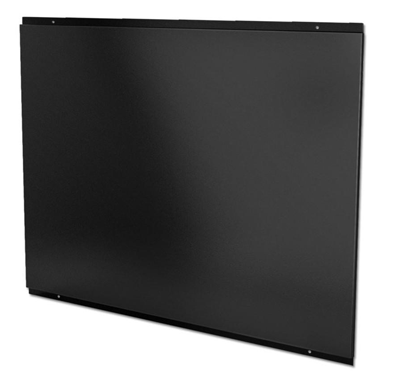 Glen Dimplex, acquired the brand before the end of 2000. Stoves remains part of the Glen Dimplex Home Appliances family to this day, alongside other leading brands Belling, New World, Britannia and Lec.

The new millennium saw Stoves achieve its eleventh year of record growth and HRH Prince Charles awarded his personal Prince of Wales Medal for Industrial Design to the Stoves 1200 Dfa range which had a seven-burner gas hotplate and two large electric ovens.

In 2012 Stoves and GDHA received the Queen’s Award for Enterprise 2012 in the International Trade category after overseas sales of its British-made products increased by 880%. The award was presented during a visit by HRH The Duke of Kent.